Non-State Actors and Human Security in Navigable Spaces: The Background behind the Special Issue 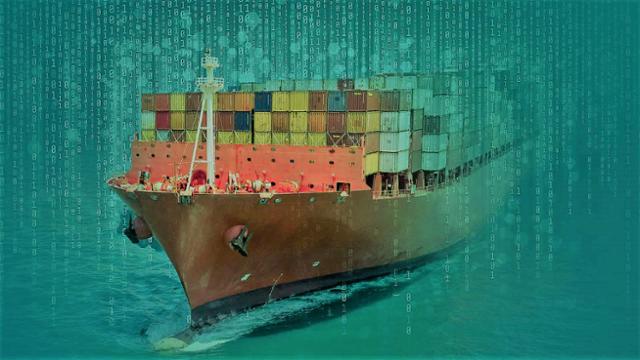 This Special Issue on “Non-state Actors and Human Security in Navigable Spaces” presents the outcomes of the interdisciplinary research carried out within the project “Protecting HUman SEcurity with non-state actors in the MARitime and CYber SPAce, HUMARCYSPASE”. This research project starts from the idea that, while maritime space and cyberspace are very different, their governance may be driven by sensitive and inter-related issues that deserve an in-depth analysis from several legal perspectives. First and foremost, it is common knowledge that both these spaces were conceived as being open and universally accessible. This fascinating notion soon collided with the reality of facts: first seas and oceans, and later cyberspace, became a prime breeding ground for cross-cutting and multifaceted threats which… (segue)